The sixth instalment of the exhibition series focuses on the transformation of paper into complex works of art.  Paper is a ubiquitous medium that is made from a variety of sources. Each artist’s work exemplifies the diversity and flexibility of art produced from paper.

Paper is integral to Bouvier Ausländer’s practice and allows her to interrogate the tangibility of things and how sculpture and painting can change the structure of the world and our perception of it.  Often working with strands of shredded maps woven to cover immense surfaces or forms, or fragments of inked tracing paper which take on the sheen of metal, she creates new worlds from worlds already at hand.  Paper’s materiality becomes the agent creating her sculptural environments.

Using brown paper as her main material, Evans’ evocative site-specific installations reflect on the impact of tragic and brutal moments in history. In the tradition of women’s handiwork and tailoring, she cuts out silhouettes, which act as visual signifiers of certain races and nationalities.  By visually pigeonholing them, she questions ideas around representation, cultural change and globalisation.

Gioscia began using paper as a layered and sculptural medium in 2003, entranced by its alchemical qualities and its ability to be both two and three-dimensional simultaneously. She has screen printed her own wallpaper using it as a carrier of patterns, decoration and colour and made it into large torn installations, both sturdy and fragile.  She has compressed pulped paper into rock-like forms commenting on the geology of consumption. Her studio is now the Infinite Present where her creations are in flux: past works return to become future works, carrying on their exuberance and originality to their next iteration.

Gioscia studied at Chelsea College of Art and the Slade School of Fine Art.  She is represented by Baert Gallery (Los Angeles) and VITRINE (London/Basel).

From large-scale walk-in installations to more intimate graphic works, McGowan-Griffin uses a combination of techniques to explore space, presence and form:  both “cutting out” and “cutting in”, print techniques such as embossing and watermarking, found object, film, sound and performance. Paper has been at the heart of her practice not only as medium but also as subject.  Her works have explored the novel (The Whiteness of the Whale), the encyclopaedia (From Sarsaparilla to Sorcery) the account book (Kami no Machi) and the birth of information (The Origin of the World).

McGowan-Griffin studied at Goldsmiths and AFECT. She has received a UNESCO-Aschberg scholarship in 2003 and Pollock-Krasner Award in 2011.

Reynolds’ artistic work is closely linked to books and libraries, which she uses both as sites of research and as source material. She prizes the different types of book papers both as a register of time, and for their mechanical properties. To create Lost Libraries she travelled by motorbike from China to India across the Silk Road to visit fifteen sites of libraries lost to political conflict, natural catastrophe, revolution and war to create a work that examines the conceptual force of paper lost over time, forever.

Reynolds studied at Goldsmiths and Chelsea College of Art.  She has had solo shows as part of the Whitechapel’s Nocturnal Creatures (London), PEER UK, ROKEBY, Art Basel and Tate St Ives (performance), among many others.

Our curator for Paper Work is Natasha Howes.  Howes is Senior Curator at Manchester Art Gallery where, with her team, she curated The First Cut: Paper at the Cutting Edge (2012) and numerous solo exhibitions including Martin Parr, Neha Choksi, Joana Vasconcelos, and Xie Nanxing. In 2013 she was seconded to Manchester International Festival for do it involving 160 artists. Howes is involved in purchasing contemporary art for the collection. Recent acquisitions include works by Susan Hiller, Pascale Marthine Tayou and Joana Vasconcelos. 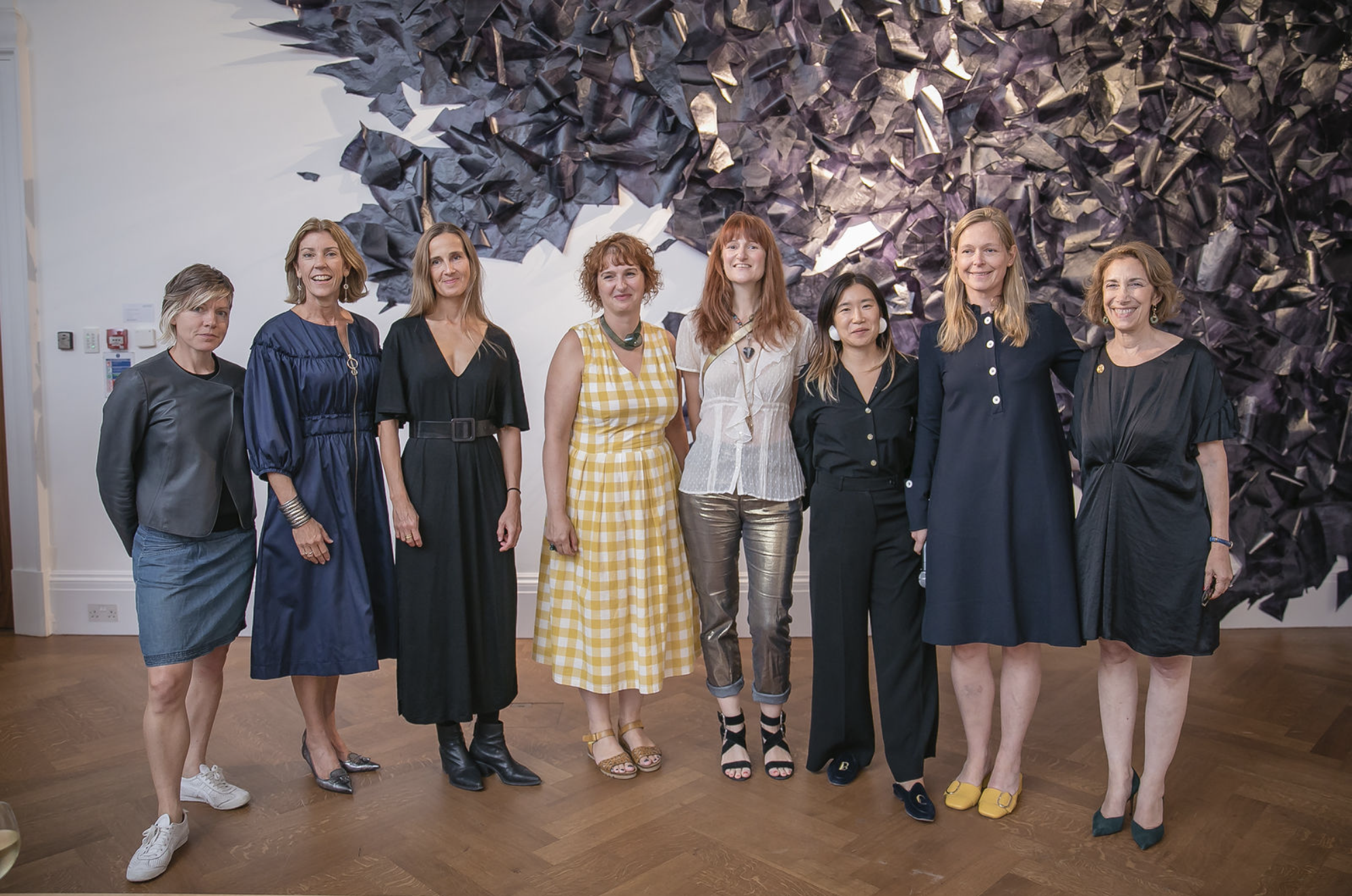 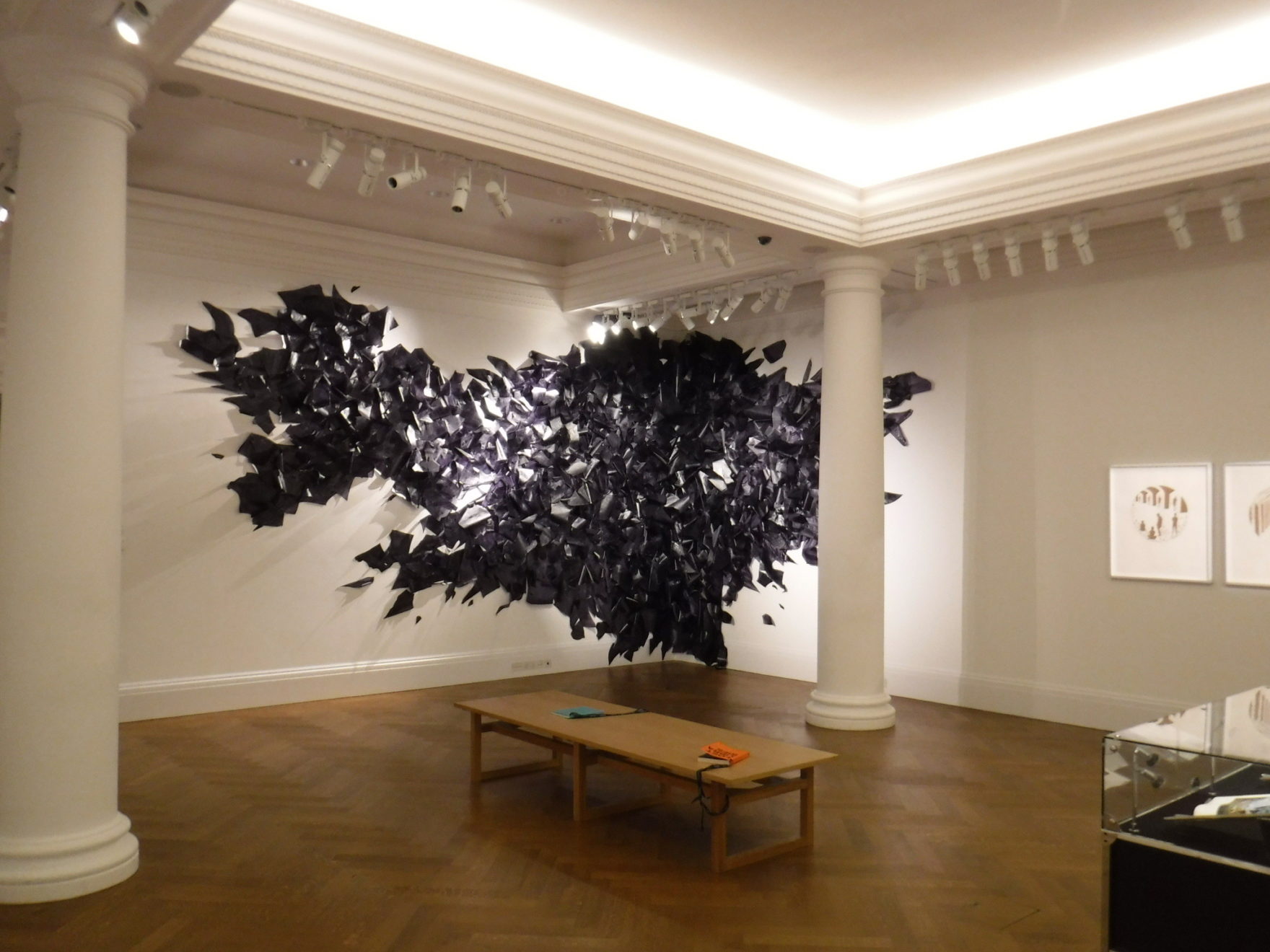 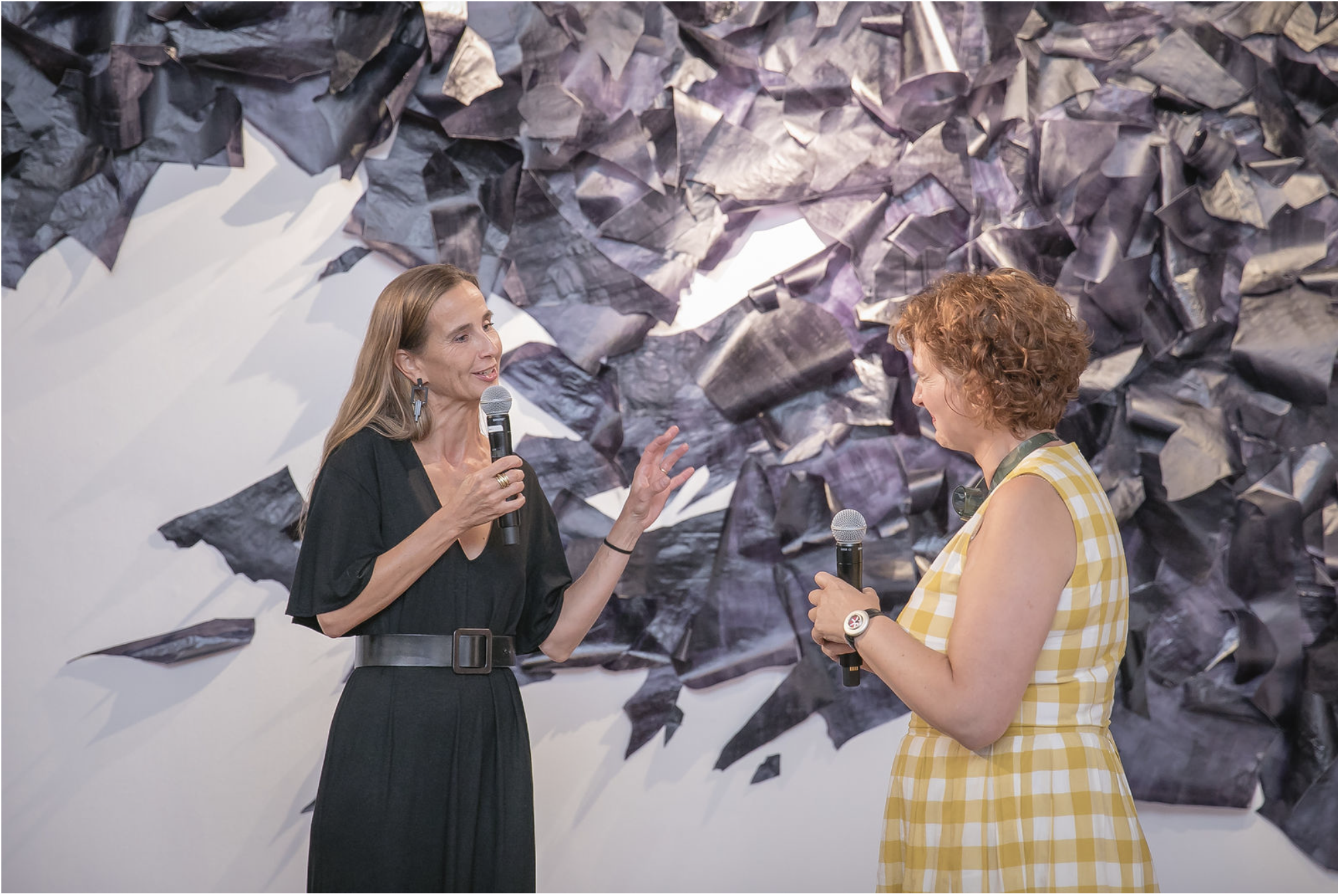 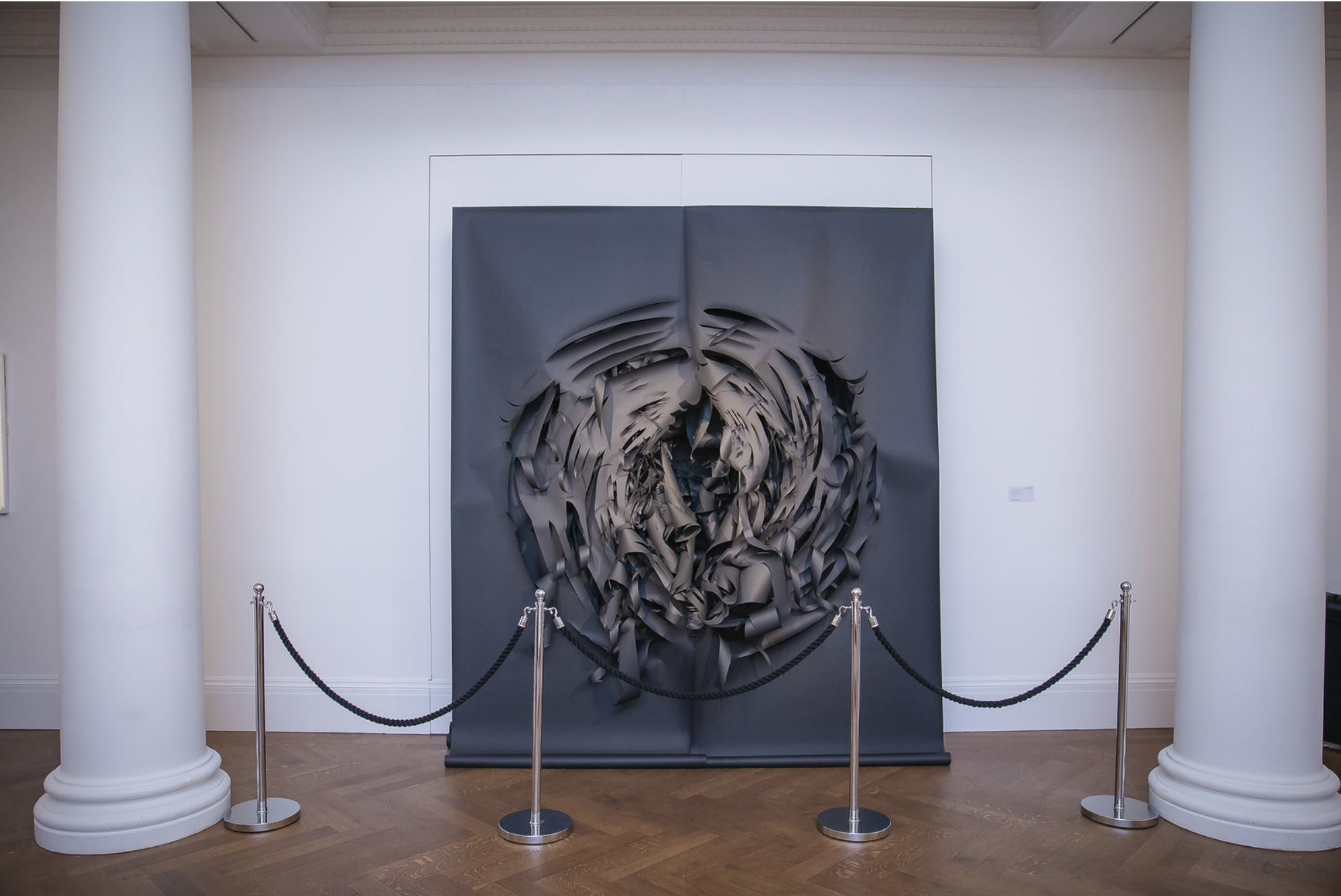 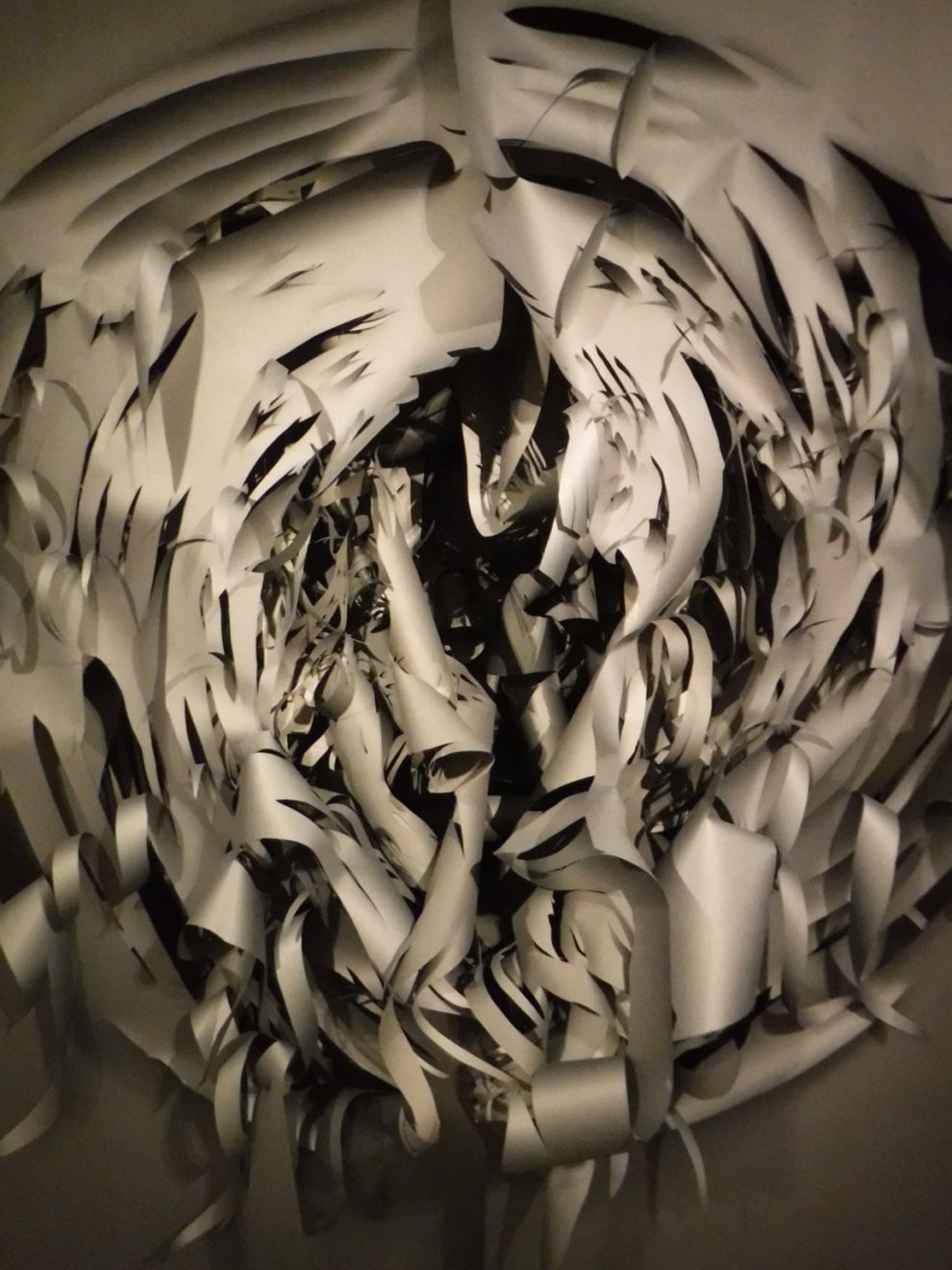 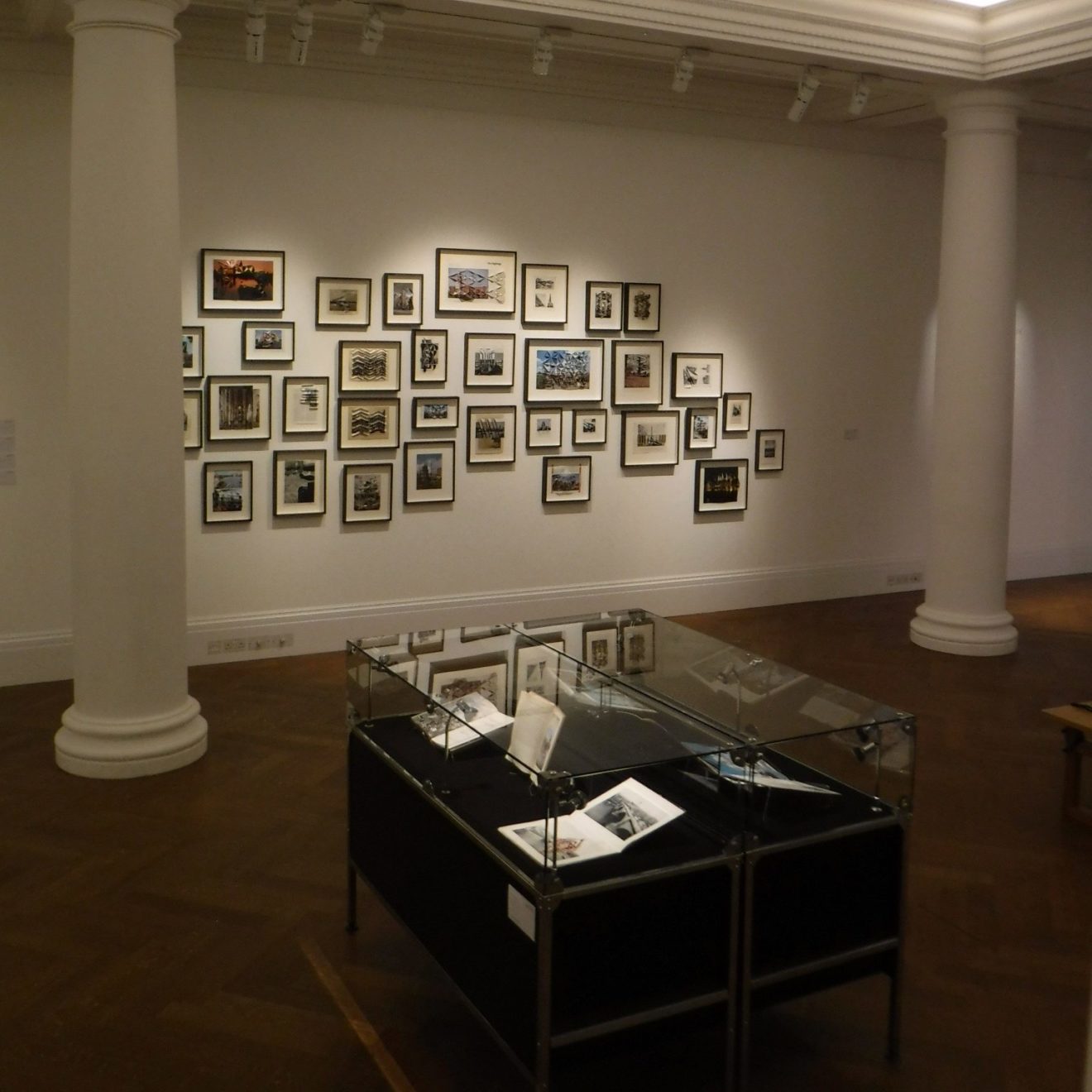 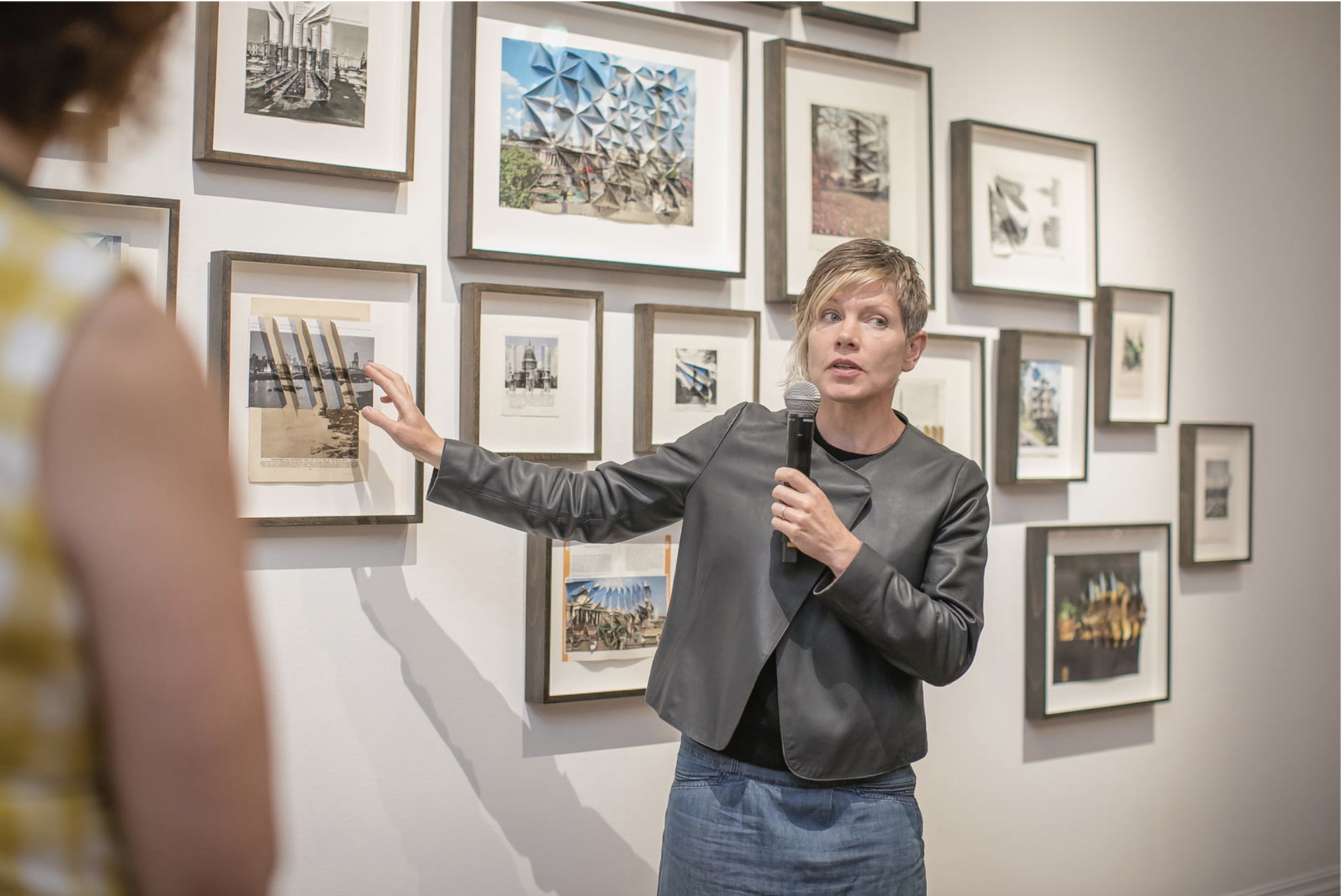 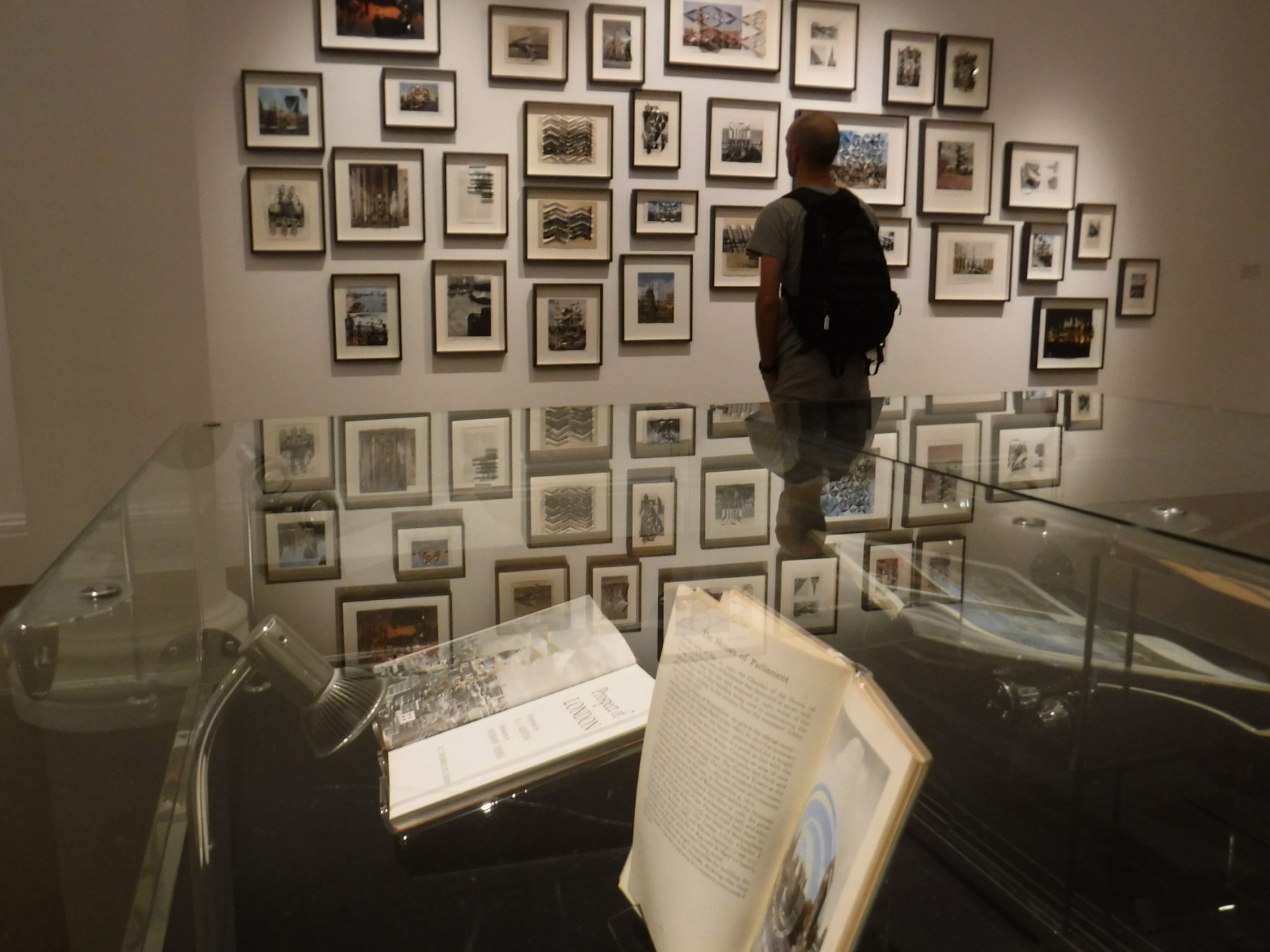 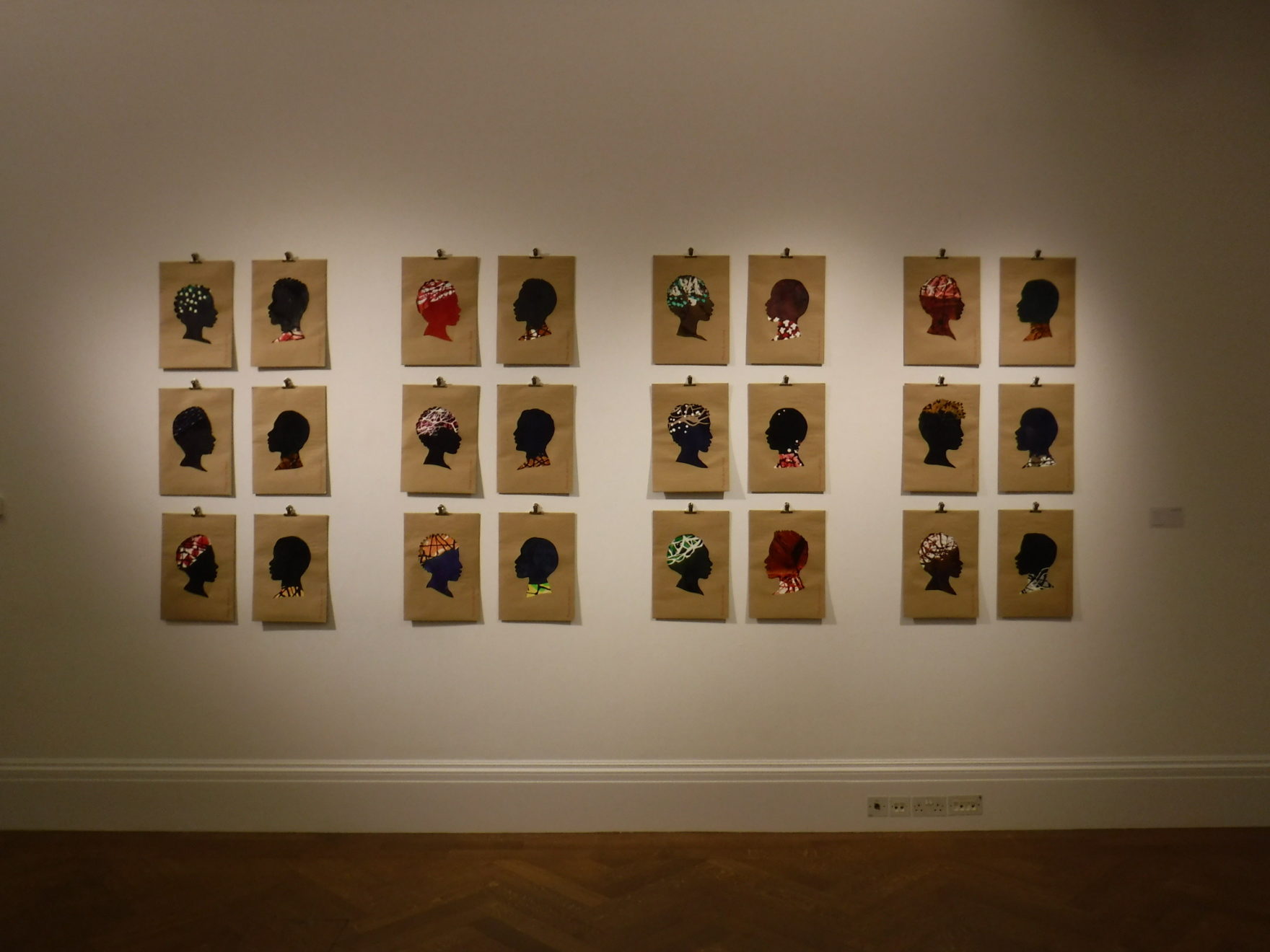 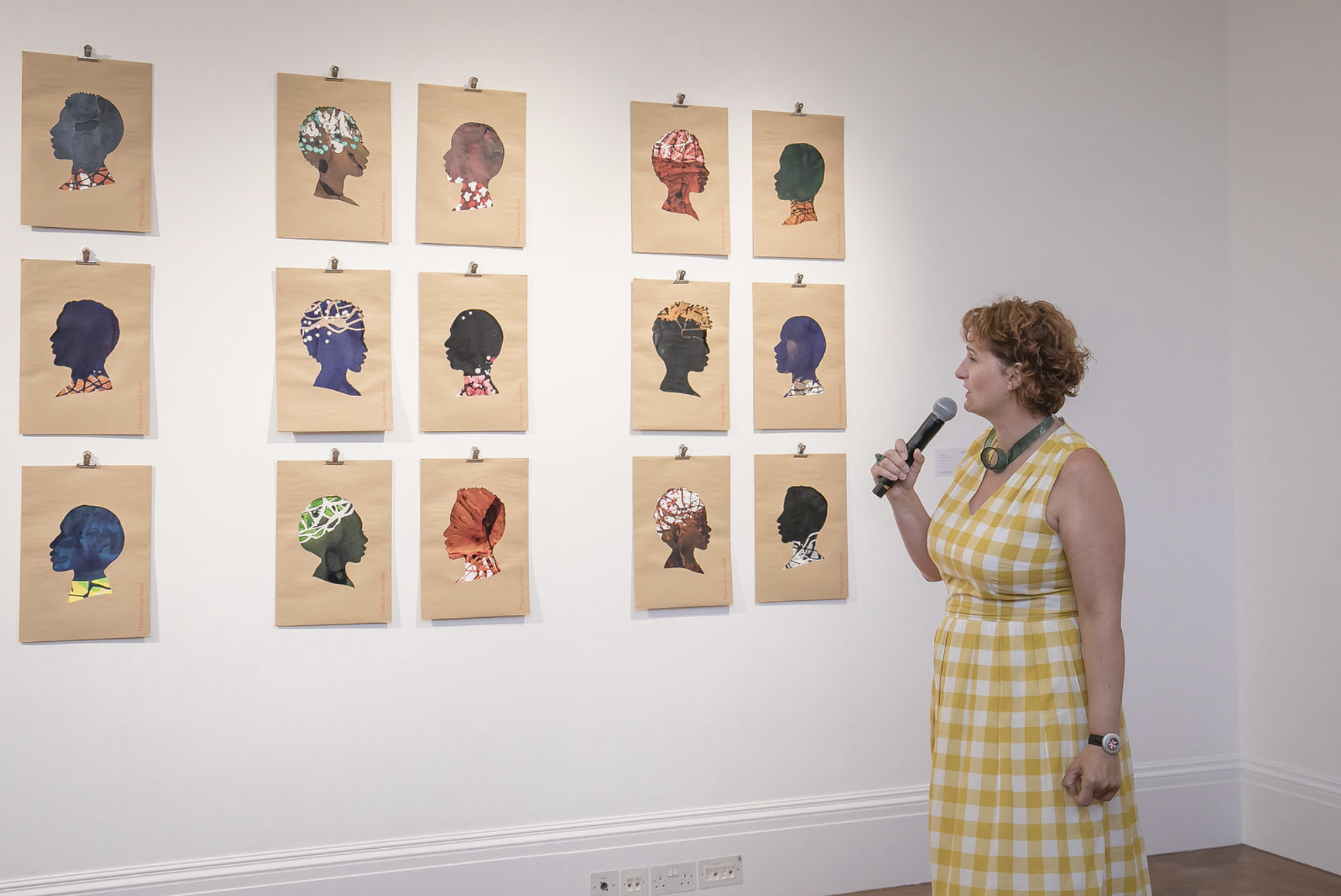 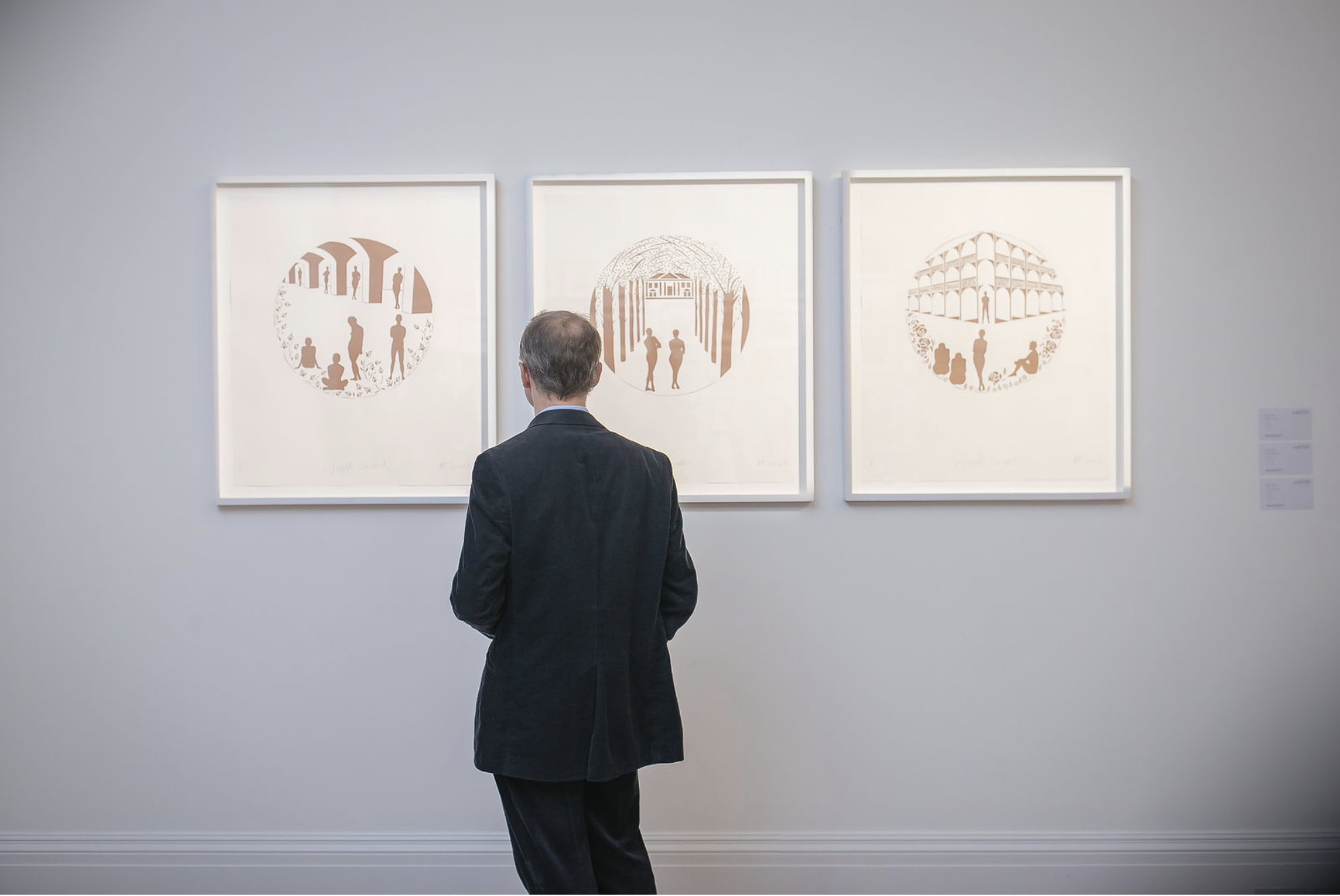 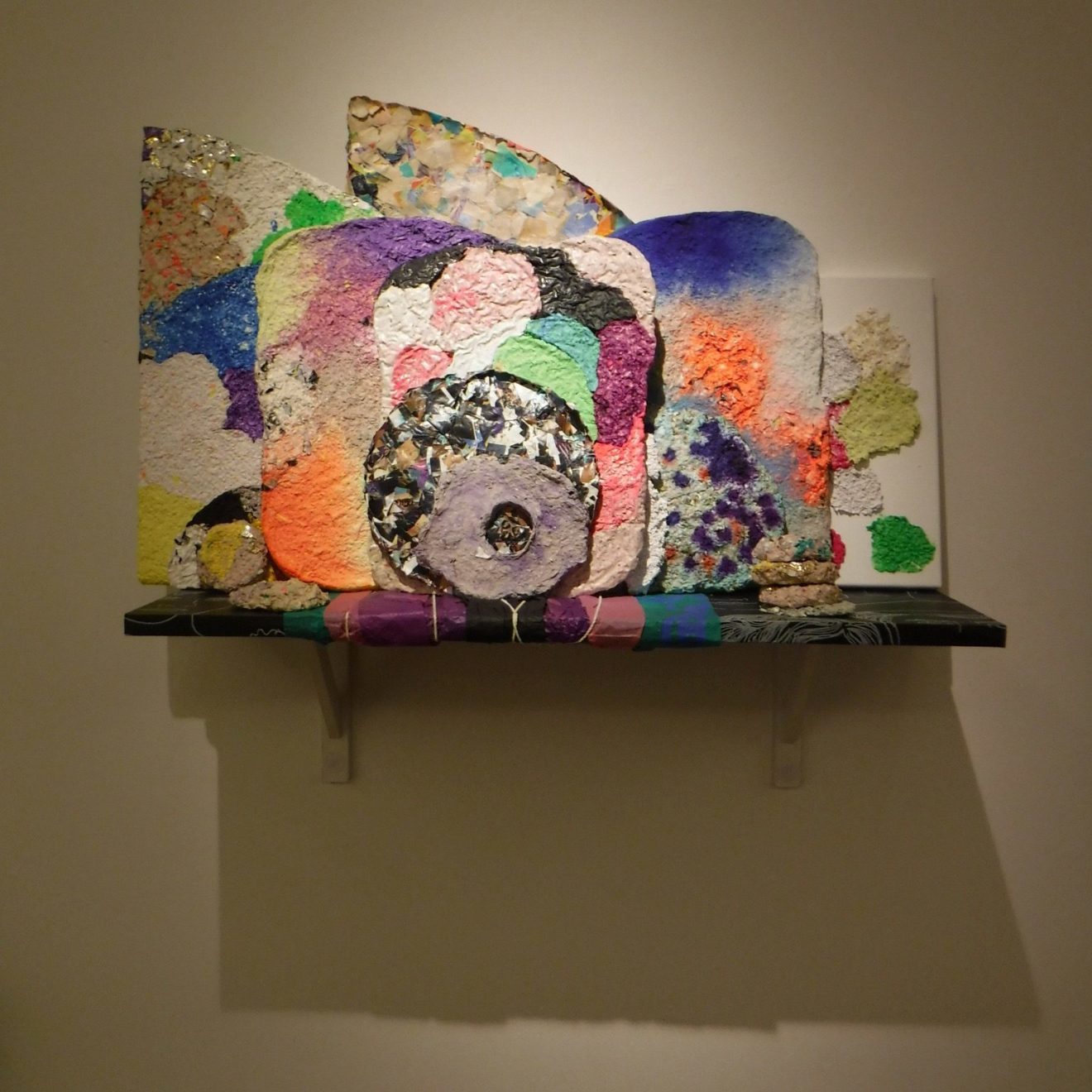 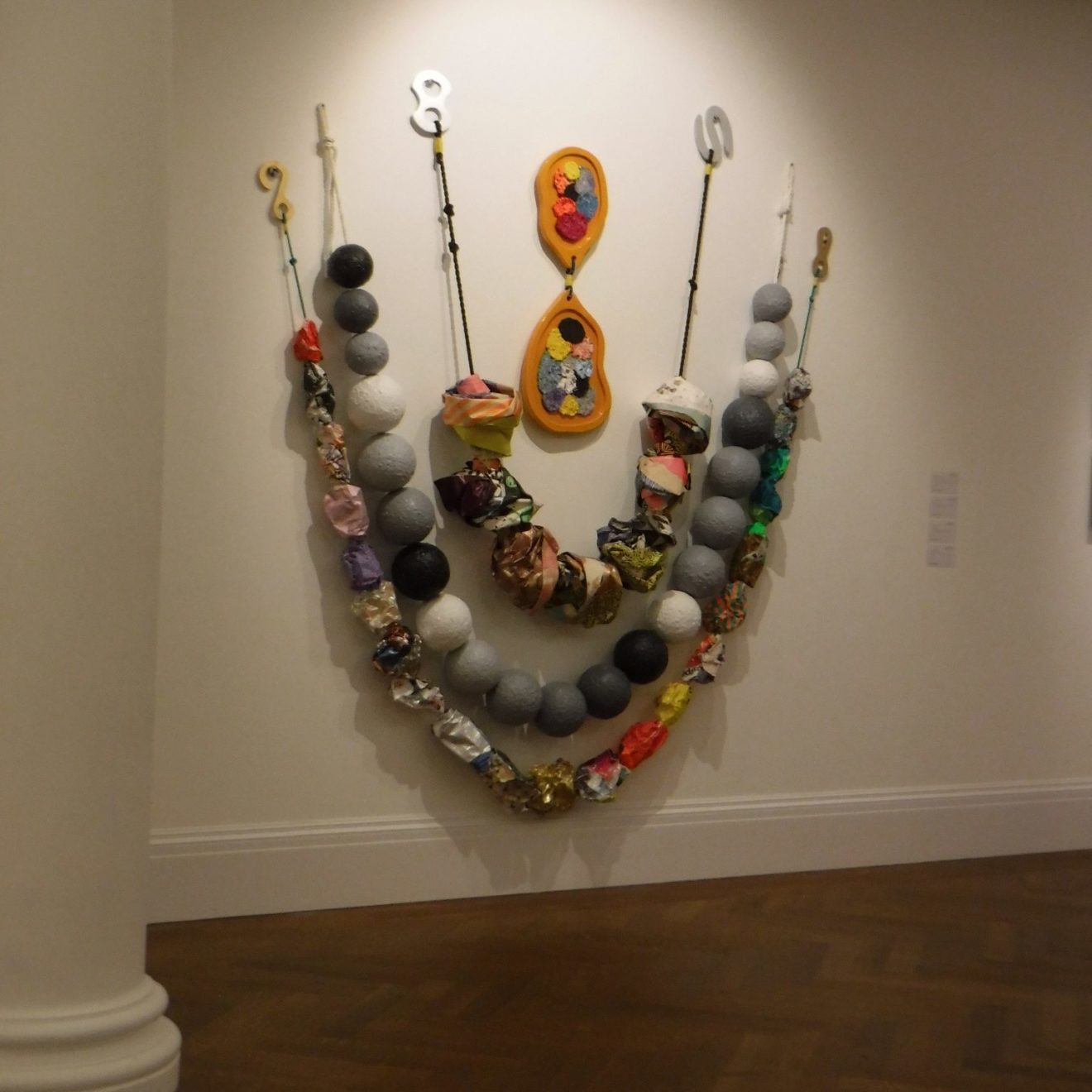 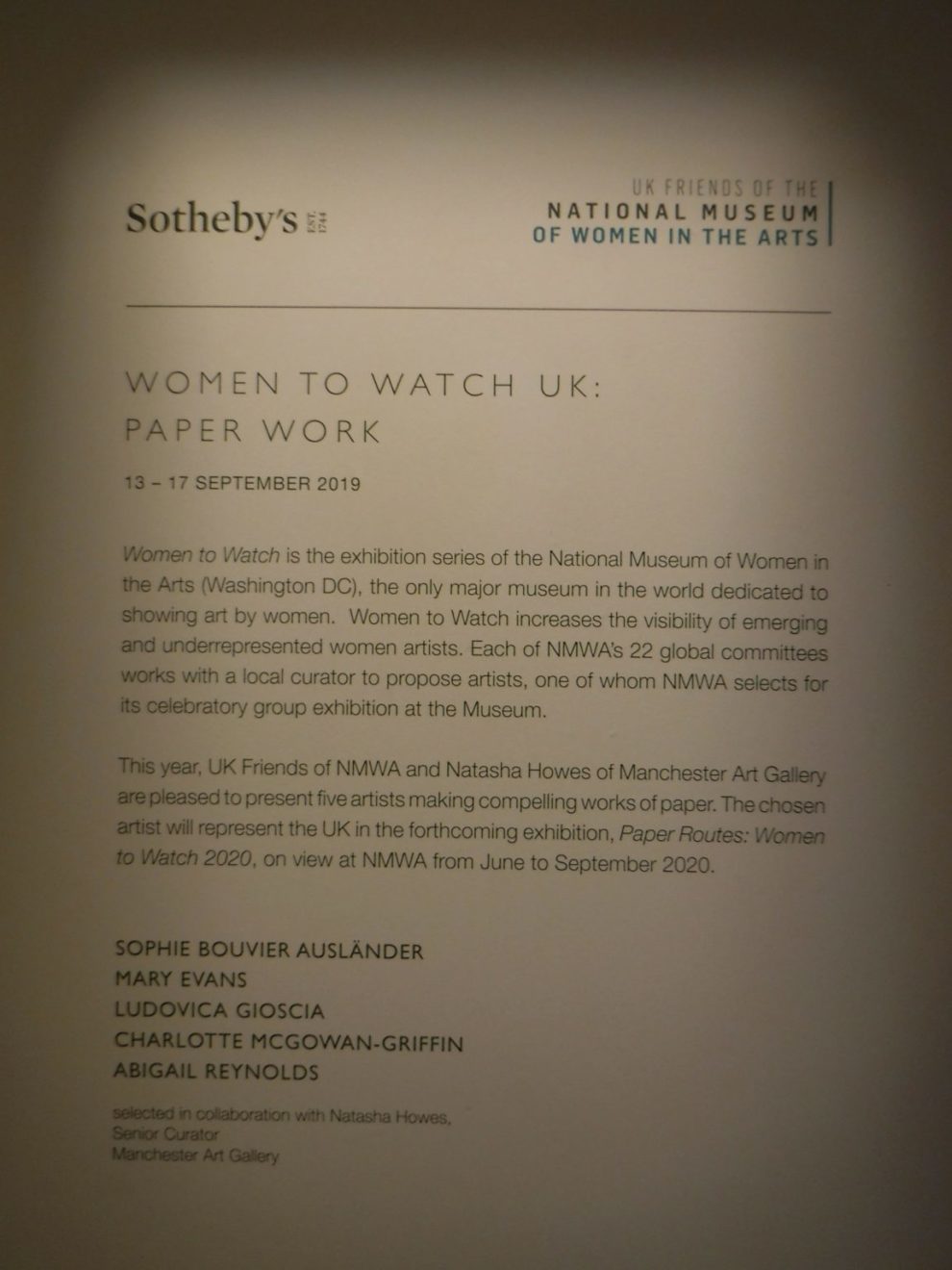 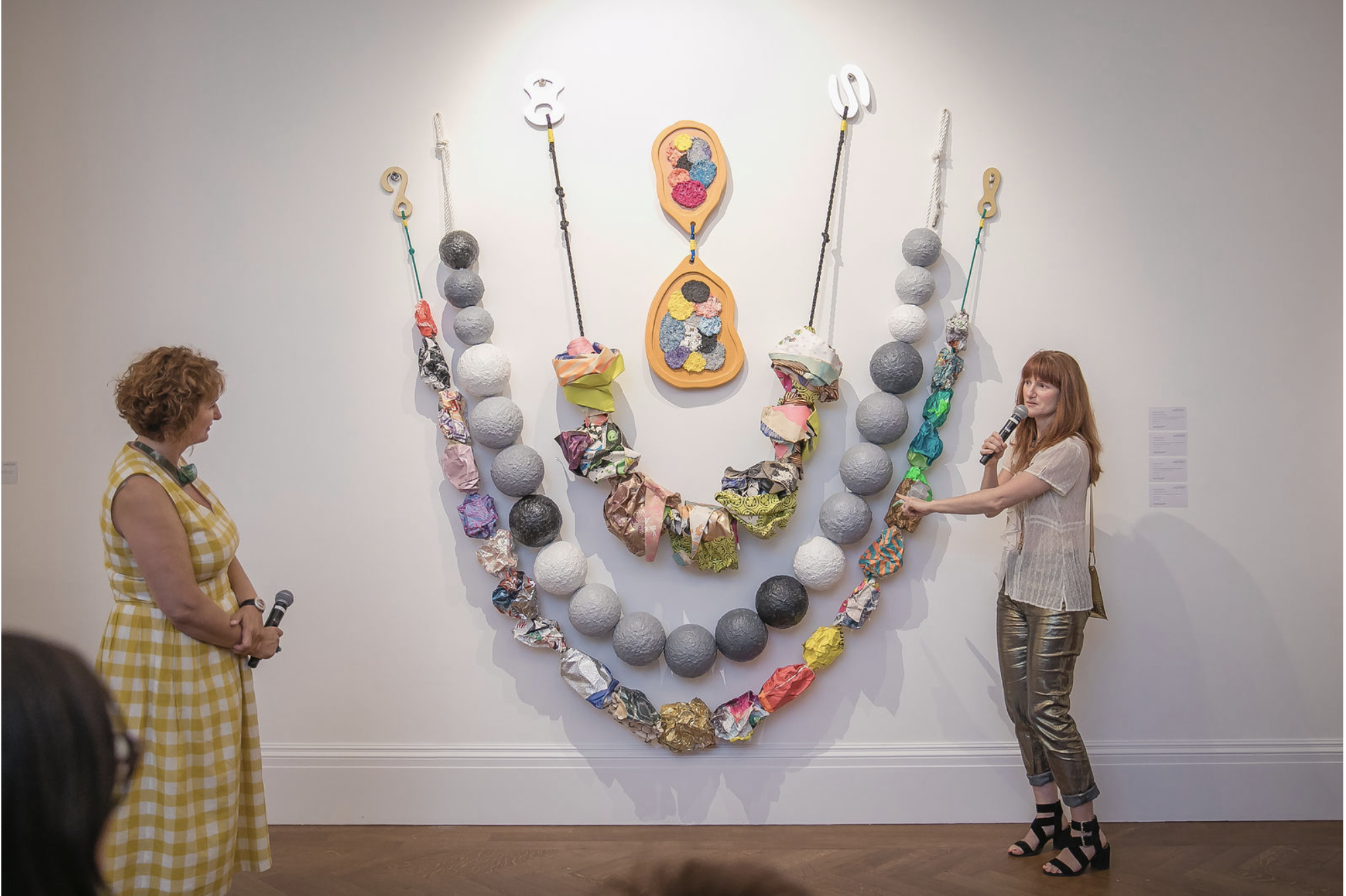 UK Friends of NMWA would like to thank Sotheby’s London for their generosity in hosting Women to Watch UK: Paper Work.

MORE ABOUT WOMEN TO WATCH